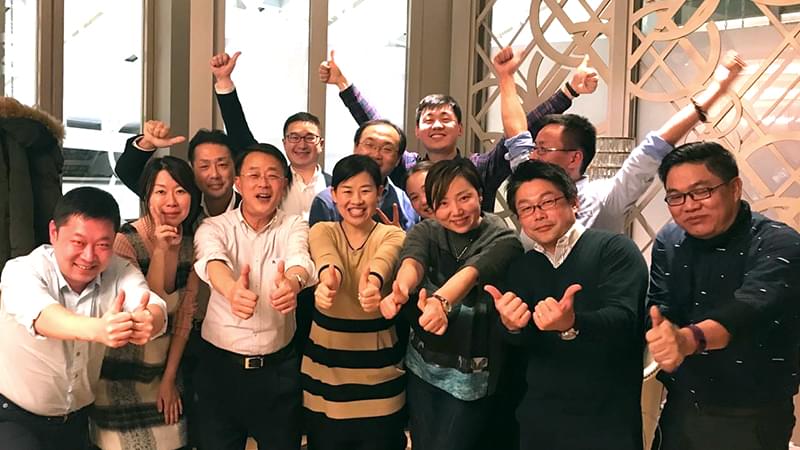 CBC (Shanghai) around 1994In an ever-changing business climate, the depth of mutual understanding is important. 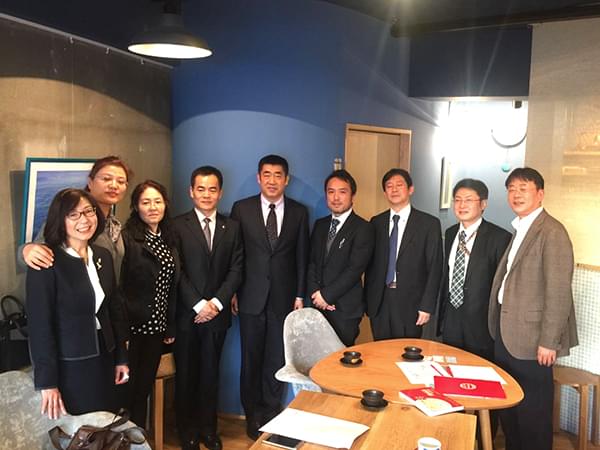 I clearly remember when I joined CBC Shanghai in 1994. (At the time it was ChuGai Boeki Co., Ltd., the Shanghai Representative Office.) In those days the company was not very global-minded. Our main business was to export cheap Chinese raw materials to Japan, Europe and the U.S.A. and in return to import products to China from those markets.
Later, China began a series of economic reforms, and the economic power of the nation grew rapidly in the 2000s. Conventional business styles lost favor and it became more difficult to maintain traditional business models.
Thus, business styles and ideas in China have experienced drastic change. Under this radical economic and social evolution, the most essential point for business success is how deeply we can develop a mutual understanding of each other's cultures and traditions.

Chinese business styleFirst get the ball rolling then adjust as necessary. 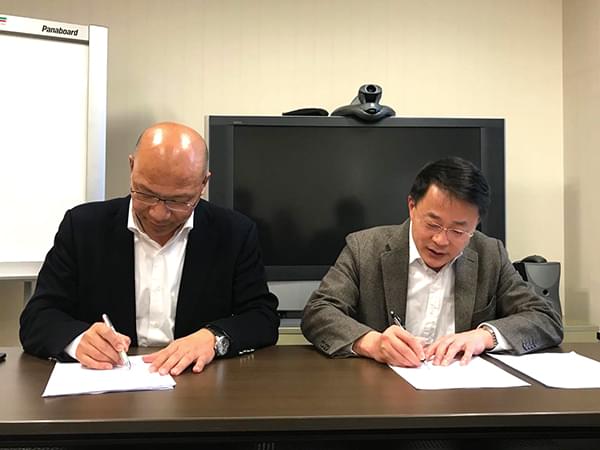 As Chinese economic growth expands and influences the world economy, there is more opportunity to learn about China and Chinese people. However, from the perspective of CBC Shanghai, we feel that there is still a gap between China and Japan regarding ideology and business style.
What is commonly said in China, especially in Shanghai, is that we usually get the ball rolling first and then adjust as needed. "China speed" is the popular expression. Once we decide to give it a go, we move into action without pause. Later we review methods, marketing, technical issues and other factors. No doubt, we move fast, but we do tend to face many problems afterwards. But this is China. To operate here, you need to know that this is the reality.
On the contrary, Japanese businesses are said to conduct thorough preparation and feasibility studies, but once things get started they aren’t easily willing to change course. Without judging which strategy is better, we should understand that there are pluses and minuses to both. 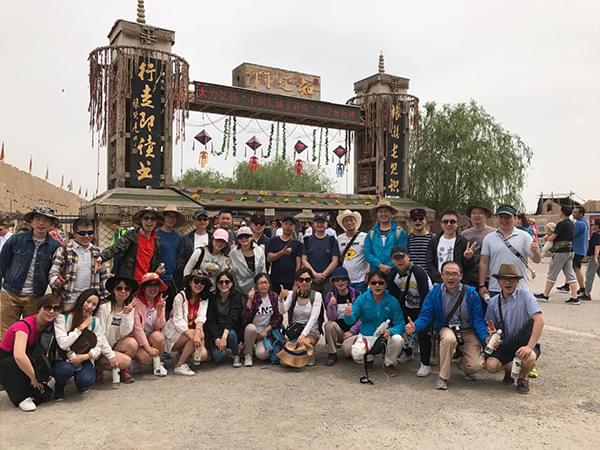 The biggest difference between CBC and other Japanese companies is that CBC focuses on the actual situation on the ground in China. It then tries to adopt the best method for operating business with respect to the local environment. CBC respects the opinions and philosophies of employees and allows them to take initiatives. I would say this is the nature of true globalization.
In October 2012, the CBC group established a joint venture with Jiangsu Zhongdan Group Co., Ltd, a major Chinese company. The new company was officially registered as CBC Zhongdan (Jiangsu) Pharm Tech Co., Ltd. We expect construction of the factory to begin in 2012 and to be completed by the end of 2013.
In coordinating this joint venture we faced some barriers and difficulties, however it proceeded accordingly because CBC headquarters and CBC Shanghai worked together to swiftly and adeptly resolve all issues.
One big reason a speedier process is possible is that from the beginning CBC headquarters has listened carefully to CBC Shanghai’s suggestions. Thus, the head office was able to understand the conditions for the merger that CBC Shanghai suggested. As a result, the people in charge could easily carry out their roles, and everything has gone smoothly.

Challenges toward the futureCreating value as only China and CBC can. 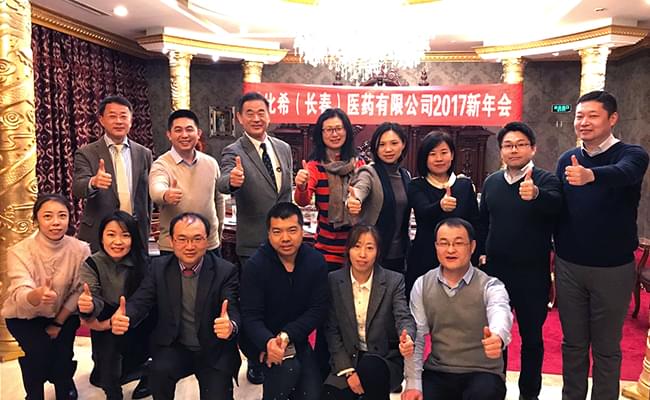 What impressed me the most in our joint venture establishment project is CBC's philosophy and attitude toward globalization. Initially, I imagined that headquarters would drive an important project of this nature, while on-site opinions and suggestions would be treated only as reference. However, after I saw how well CBC headquarters adopted CBC Shanghai’s view, I could understand that the CBC group's globalization and localization philosophies are truly advanced.
The biggest attraction to working as a member of CBC group is that CBC always gives you full support for on-site activities, and listens carefully to your opinions regarding local conditions. This creates a favorable working atmosphere.
In such a positive environment, we are always eager to keep trying out various new projects in China and to continue providing the value that only the CBC group can offer.
Office details